The Neonatal Intensive Care Unit at St Michael's Hospital is the regional referral unit for cardiac, surgical and specialist medical neonatal care. As a consultant I am required to be on the specialist register in Neonatal Medicine. We service an annual inborn delivery rate of approximately 6,000 with 15 intensive care cots, 8 high dependency cots and 8 special care cots, in addition to a 12 bedded transitional care ward. In 2012 we admitted 750 babies to NICU, of whom 125 were <1500 grams and 150 surgical or cardiac. In my present post my non clinical responsibilities have been;

I have undertaken medico legal work since 2003 and have attended medico legal courses to keep myself up to date. I undertake clinical negligence and complex specialist medico legal work related to newborn infants or children. I have been called as an expert witness by HM Coroner and have attended court. I aim to have the completed report returned within 2-4 weeks of receipt of the necessary documentation. I am recognised as an expert in delivery of neonatal intensive care and in newborn pain and thermoregulation. 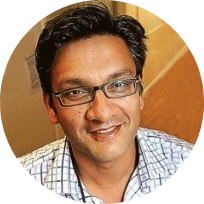 I have recruited 27/31 infants for the Haemoglobin and retinopathy of prematurity study that receives approximately £8.5 k per annum from the David Telling Foundation Trust. INIS and PROGRAMS were funded by the NPEU. Leonardo and NICE were National and European projects that assessed the role of distance learning in neonatal training. 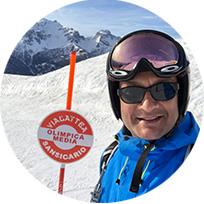